On November 4th, 2019, I took a pregnancy test and found out that we were going to have our third baby. I took multiple tests before it felt real! It was the hardest secret to keep from our other kids because they pick up on every little conversation we have.  With this pregnancy we found out very early, at like four weeks. Our other babies, we didn’t find out until around eight weeks. At our six week appointment the doctor confirmed that I was pregnant, but wanted us to come back at eight weeks so she could take a better look at the heartbeat. I was nervous because even though I knew I was healthy, I was being told that it could be high risk because of my age.

I was having a hard time wrapping my head around being pregnant since my kids will be six and eight years apart. I didn’t fully wrap my head around it until our 10-week appointment where you get through all of the testing.

I forgot what the first trimester exhaustion was like. I also felt super nauseous. On top of that, we had a huge family wedding and since we hadn’t told anyone yet, I had to pretend to party it up with everyone else. Luckily, awhile back my OB described the first trimester as a marathon. Your body is working in overdrive to create room for this baby, so it is okay to be tired, to take naps, and to embrace how your body feels. I also was feeling nervous about my age, and even thinking about the vein stuff like will my body bounce back. To be honest, at this point, I was already 10 pounds heavier than I was with my first two kids.

At my eight-week appointment, we found out I was only about seven weeks along, but my doctor was very happy with how everything looks. That put me at ease. When we were at a family wedding in Mexico, we decided to tell my in-laws. My doctor felt good about starting to tell family. It was so fun to tell the kids and our family. I honestly felt so relieved to not have to keep it all a secret anymore.

The biggest question people had was to ask if it was a surprise. It wasn’t a surprise, we were trying! When my youngest turned five, we realized we officially had no more babies left in the house, only big kids. So we decided to start trying for one more. I didn’t expect it to happen so quickly though!

Once I fount out I was pregnant, I immediately started my prenatal routine. I also had to take baby aspirin in my second trimester because it is supposed to prevent preterm pregnancy. I also took the RhoGAM shot because of my universal blood type.

Now for birthing stories. I had my first son as a c-sectin because he was breach. I had such a positive experience with it.  With Mila, I had another c-section because I was comfortable with that process. As of right now, for baby number three, we are planning on having a c-section.

That is it for now! 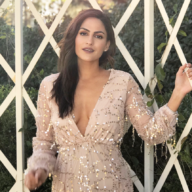 Ami Desai is a creative producer, host, makeup artist, and lifestyle expert. She has a Bachelor's Degree in Communications from UC Berkley and a Masters Degree in Broadcast Journalism from Boston University. She shares everyday tips on hair care, makeup, and fashion on her Instagram, YouTube, and AmiDesai.com.
Power Bio Box by HOI
Author:
Ami
Categories:
Mentions:
family, pregnancy
Keywords:
Not Specified
Last Updated:
November 8, 2021 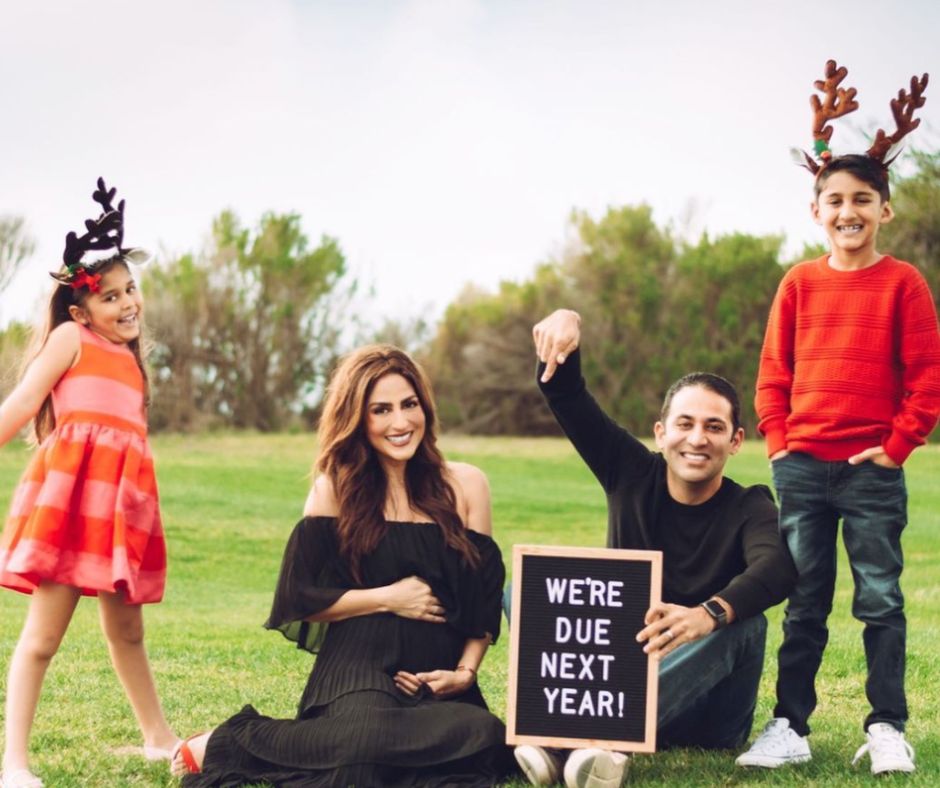 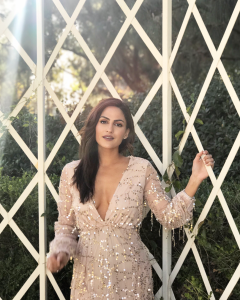 Hi there, I’m Ami! As a first-generation immigrant born in the U.S., I have always felt there is a need for more South Asian representation in the media world. This is my creative space to share all things
B E A U T Y ,  F A S H I O N  &  L I F E S T Y L E.